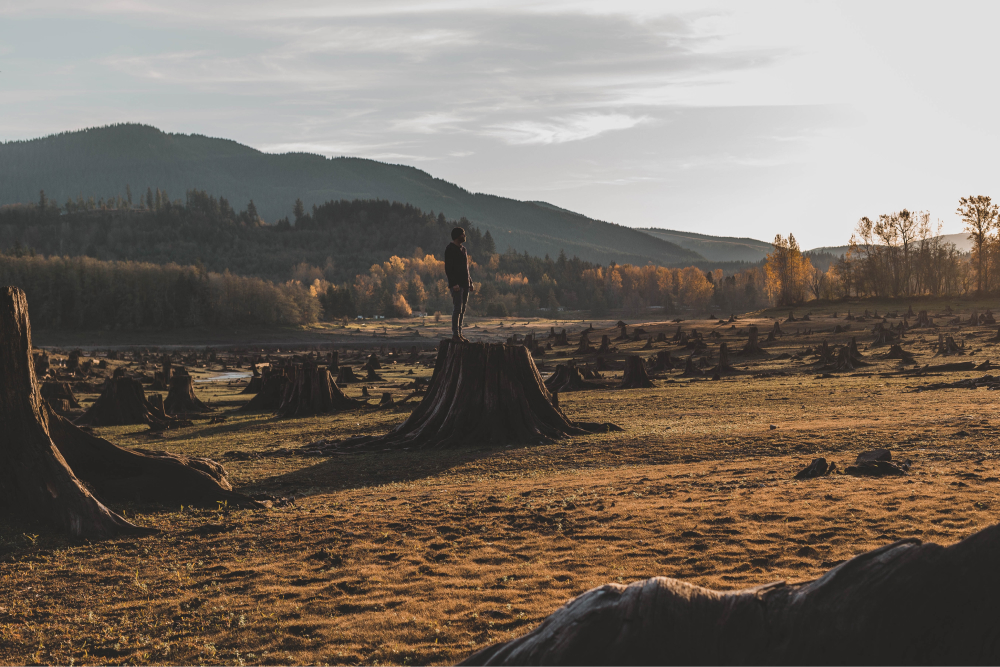 Deforestation in the Amazon Rainforest

Many areas in the Amazon rainforest are facing record deforestation rates. Wayback imagery makes it easy to visualize the extent of deforestation in this area. This collection of basemap imagery shows the drastic changes that occurred in this area between 2014 and 2019.

India is the second most populous country in the world, housing well over one billion people. With so many people in this area, the capital city of New Delhi is a hot bed of urbanization. The basemap imagery below depicts just how quickly former farmlands can be converted into a vast network of buildings.

Exploring this collection of basemaps, it’s easy to see how the image quality has improved over time. The images below really clear things up, with vast improvements in clarity over the last five years.

Perhaps the most recent basemap for your area of interest is covered in clouds. With Wayback world imagery, it’s easy to move backwards in time to find satellite imagery without cloud cover.

Changes over time aren’t limited to land. The images below depict how much the Aral Sea has receded over the past five years. The shrinking Aral Sea is now a mere shadow of its former extent.

In search of specific dates?

Explore the Wayback Imagery group to find exact basemap dates. Browse through the digital archive of basemaps from days past (dating back to February 20th, 2014) to find the version that best suits your needs.

Are you ready to leverage past and present imagery for your area of interest? Learn more about changing landscapes over time, or find the clearest cloud-free imagery from a range of former basemaps. No matter your goal, GeoMarvel can help. Leverage our professional GIS services to jumpstart your analysis today. Reach out to start a conversation about your unique GIS needs.

Sorry, the comment form is closed at this time.